»I have nothing to do in this world… if not to burn.
I suffer from not burning…
approaching so close to death that I respire it like the breath of a lover.«
[Georges Bataille]

In memory of Michael Steger

Some people would say that Icarus should have listened to his father’s warnings and stayed in a safe distance to the Sun. It was simply because of his lack of restraint and self-control that his wings melted and he consequently crashed down from the sky. But maybe there’s a hidden lesson behind this ancient myth. What if Icarus was perfectly aware of the outrageousness of the choice behind his final action? What if the ecstatic bliss of the ascension was all worth the fall?

Situated in an old hanger placed in the middle of a former military airbase on Djursland Peninsula, a collective of international artists will demonstrate a thought provoking interpretation of Icarus’ ascension and fall. Six spirited dancers from Primdahl’s Berlin-based ensemble will take us on a pilgrimage through the unpredictable labyrinths of life. It’s a confrontation with the monstrous Minotaur who lives inside the dark center of the maze. It’s a transcendence of the injunctions given by the voice of every historical father figure. It’s a contemplation on the transformative potential that secretly lies in a genuinely ecstatic experience. And it is the sublime joy that echoes the cry of horror; or the longingly plaintive lament over an irreparable loss!

With special shuttle busses from Aarhus city center and chartered flights from other Danish airports, this event took a new leap into the field of site-specific performance art. 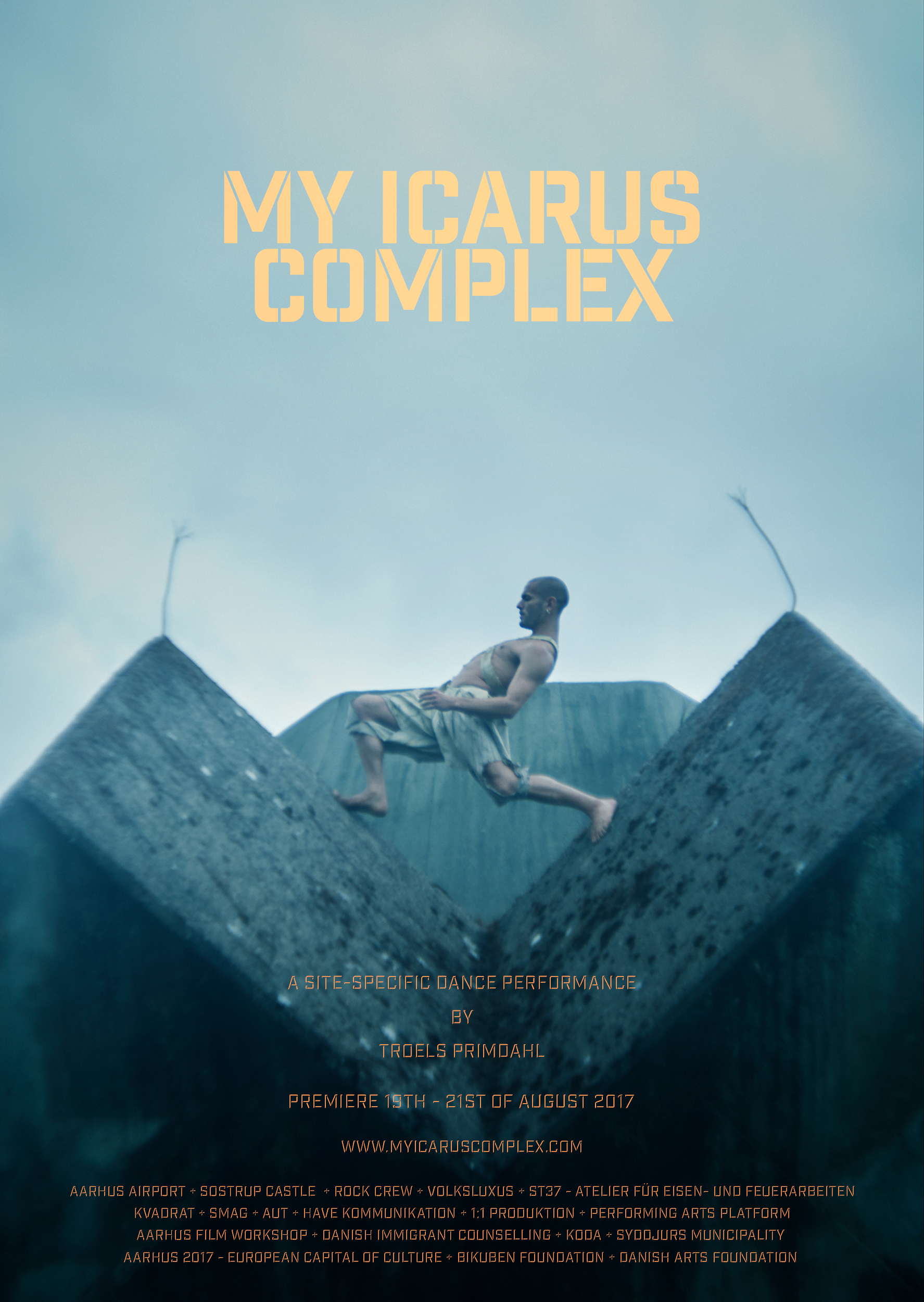 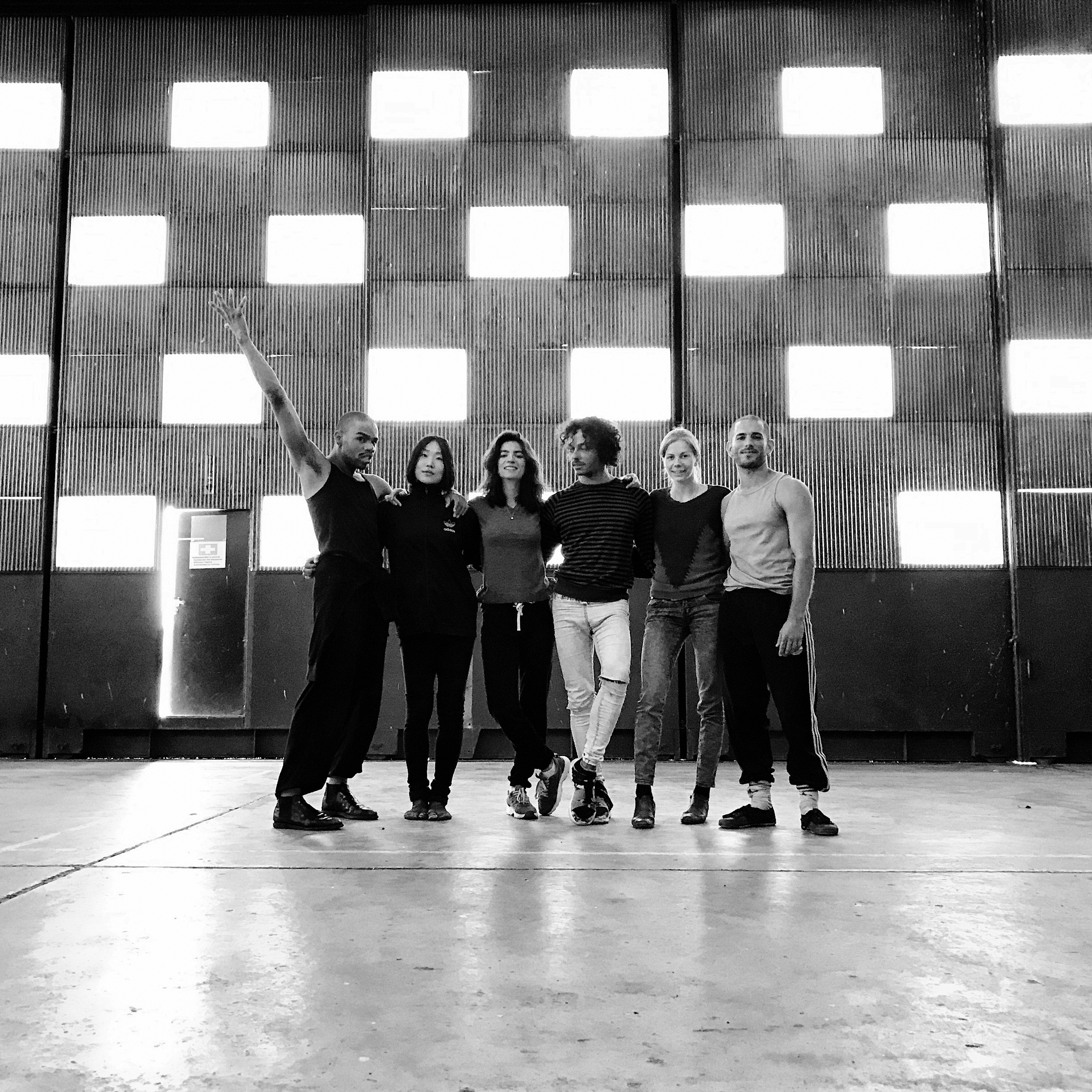 »The sky is surely open to us: we will go that way[…]«
Ovid: Metamorphoses, Book VII 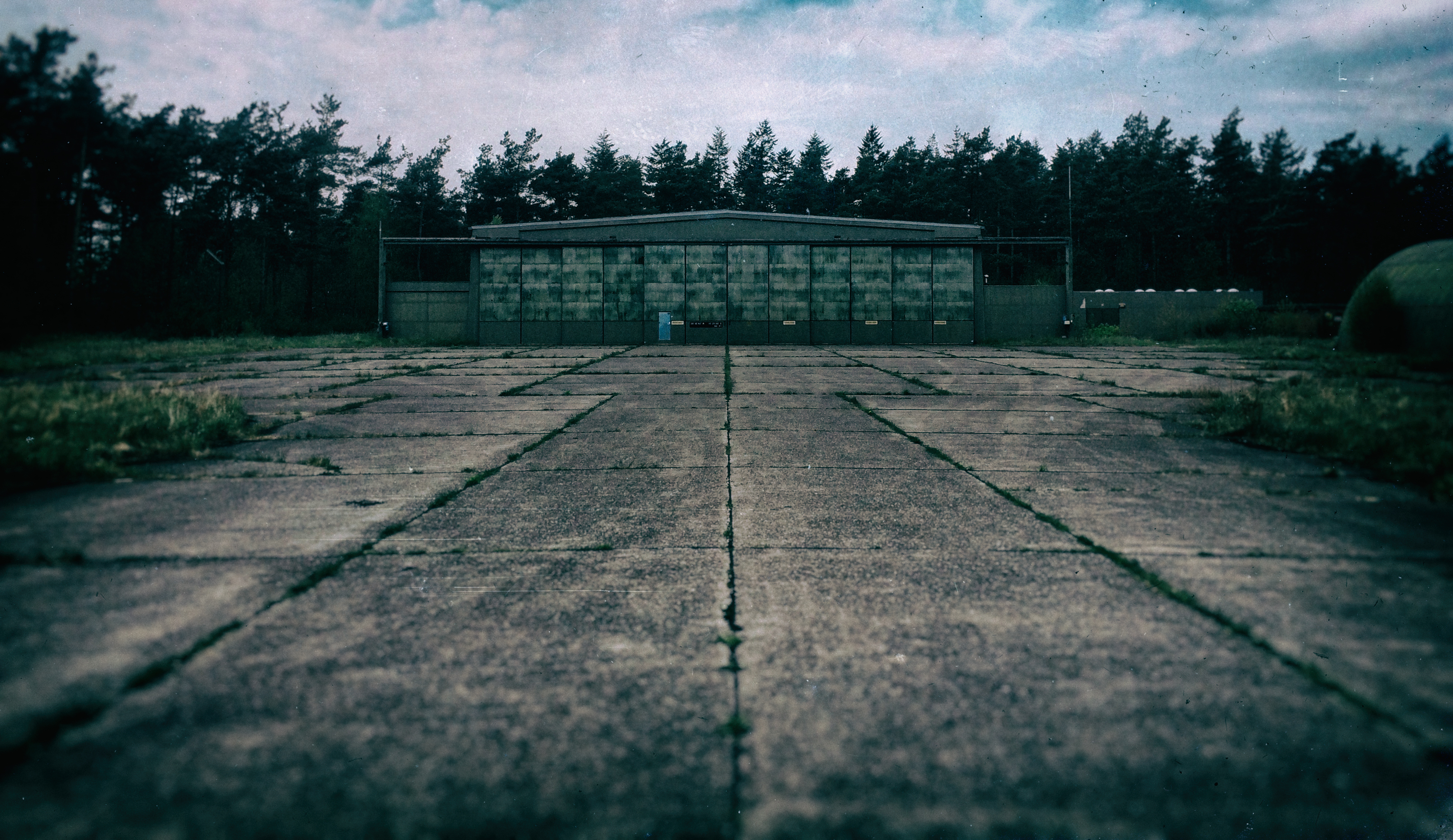 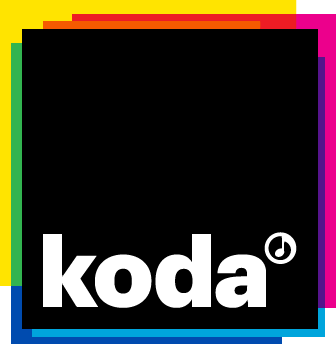